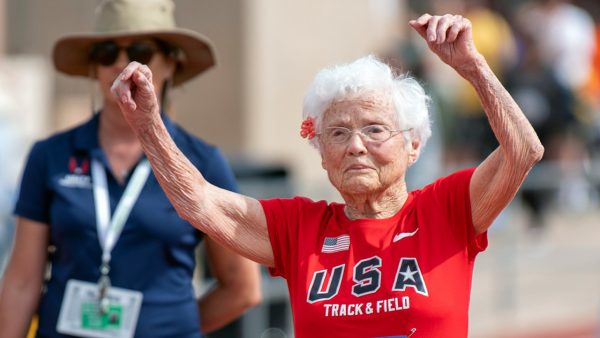 A 103-year-old runner has become the oldest woman to ever compete on an American track after finishing the 50- and 100-meter dashes at the National Senior Games in New Mexico on Monday, according to event organizers.

Best line: “… appears to be a Senior Games record for the women’s 100-plus age division. That’s because she’s the first to compete in that category.”