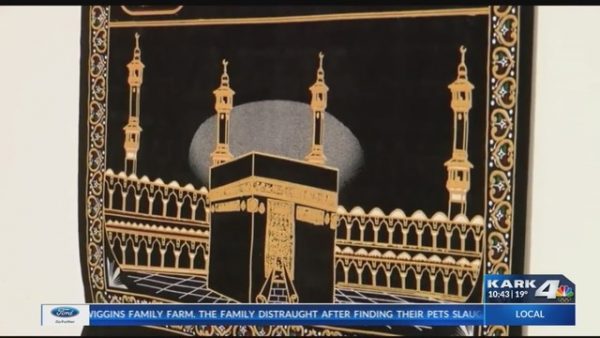 In October of 2016, the Masjid Al Salam in Fort Smith was vandalized. But over one year later, the man behind the act, Abraham Davis, receives his ticket to freedom from the people he hurt the most.

“If he would’ve known who we are, he wouldn’t of done this…” He knows now. And so do we.