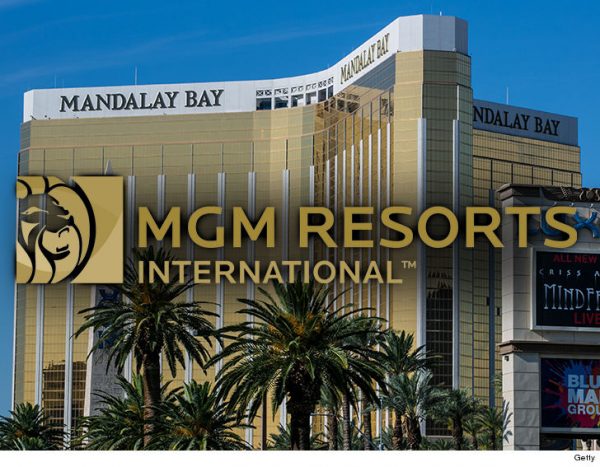 MGM owns the Mandalay Bay Resort and Casino, and announced it would donate the huge sum to fund humanitarian assistance for families of the victims and the first responders of Sunday’s mass shooting.

While there are several grass-roots efforts to raise funds for the victims, it’s good to see MGM step up like this, even though they didn’t really have to.