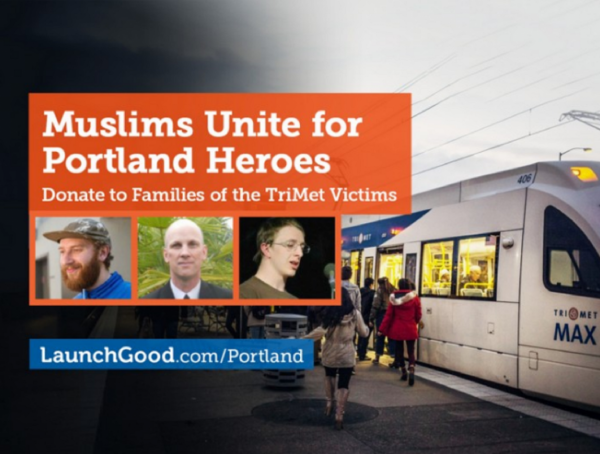 Islamic groups have raised nearly half-a-million dollars for the families of the men killed in Portland, Oregon while trying to defend Muslim women from a racist attack.

Source: Muslim groups raise $500,000 for the victims of the Portland attacks | The Independent

I’ve said it before, I’ll probably say it again: the worst in people consistently brings out the best in people. Sad that it would be necessary, but so encouraging to see.