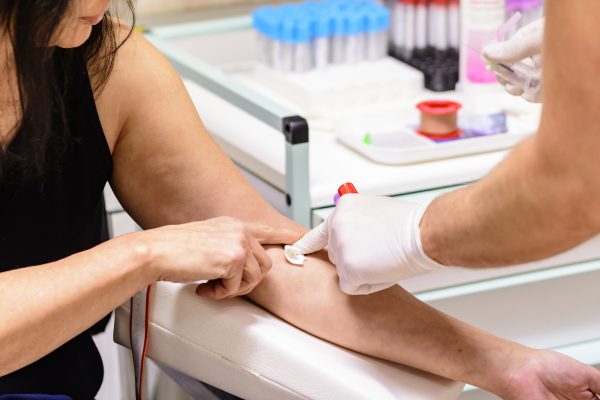 There are currently few effective and non-invasive methods to screen for early stages of cancer. But scientists have now developed a new blood test that promises to detect eight different cancers.

It’s a few years away, but still, it’ll allow for much earlier detection, which is very important.