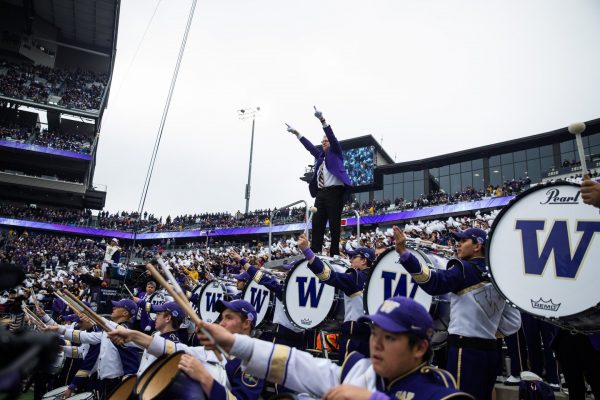 After the Washington band went back home after an accident, WSU wanted to do something. “It was let’s play the (fight song),” said WSU band director Troy Bennefield.

Given the rivalry, this is actually very significant, and impressive.