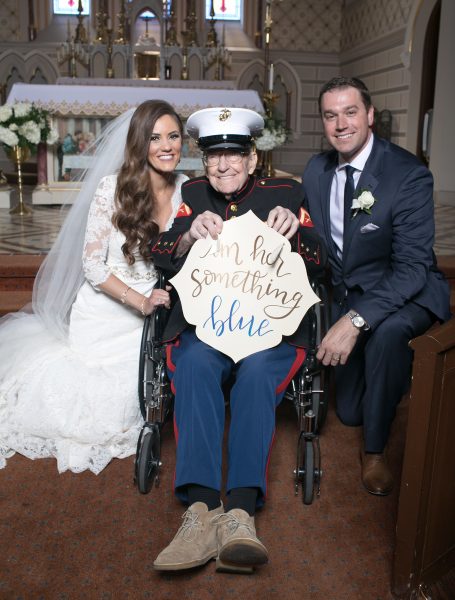 “It was so special to me!” Bill Lee Eblen, who served in the Marine Corps and later became a sergeant in the U.S. Air Force, tells PEOPLE

What a great way to make someone’s day, and a memory, at the same time.