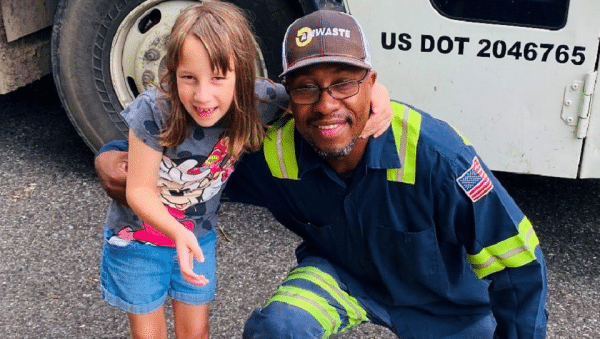 No one is more excited to see the garbage truck come to their house than 5-year-old Emma Grace Johnson. 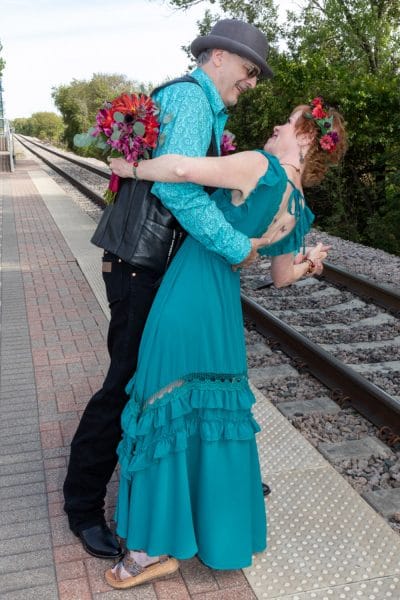 Beth Leamon married James McNair this past Sunday, six years after they met at the Trinity Railway Bell Station platform in Hurst, Texas

Source: Man & Woman Get Married at Texas Railroad Platform Where They Met 6 Years Ago: ‘The Best Day’ 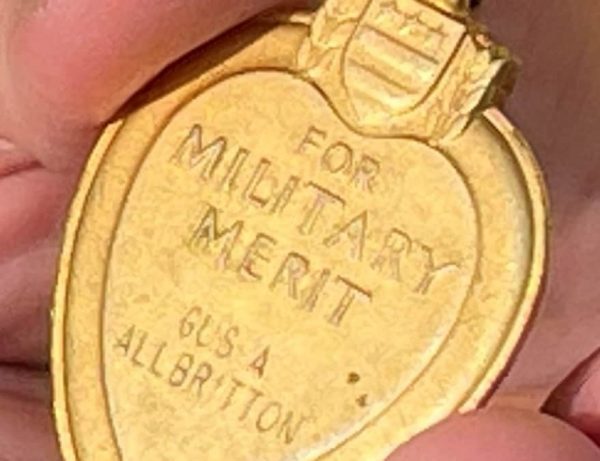 “I couldn’t believe it,” said Vietnam veteran Gus Allbritton. “How did something as small as that medal turn up after 38 years?”

Source: A Purple Heart medal was stolen from a Vietnam veteran nearly 40 years ago. He just got it back. 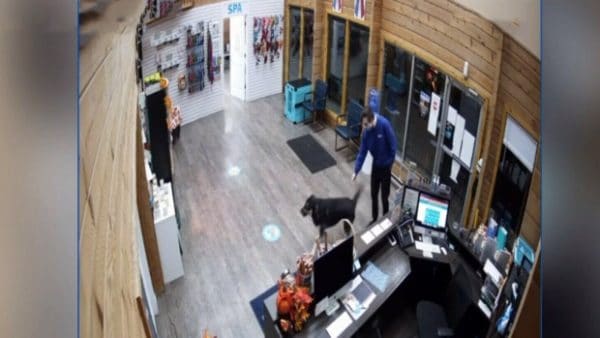 A Winnipeg dog decided it was time for doggy daycare after it escaped from its backyard early Saturday morning. When you’re four, the meaning of “emergency” can be flexible — in one New Zealand boy’s case, he just really wanted to show police his toys.

Source: This 4yo called police — hear what happened next

Not just cute, but a very human response by police and dispatcher alike. 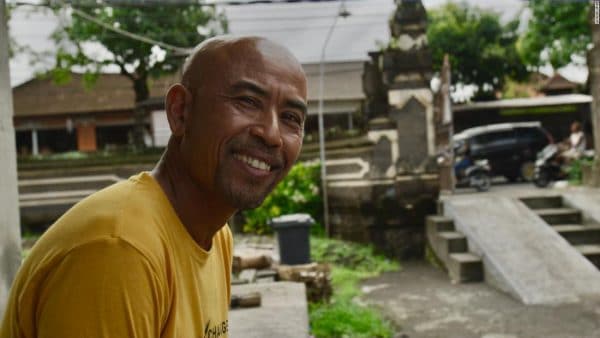 Yasa said he wanted to find a way to help people in his community during the pandemic while also addressing the ongoing problem of plastic pollution. 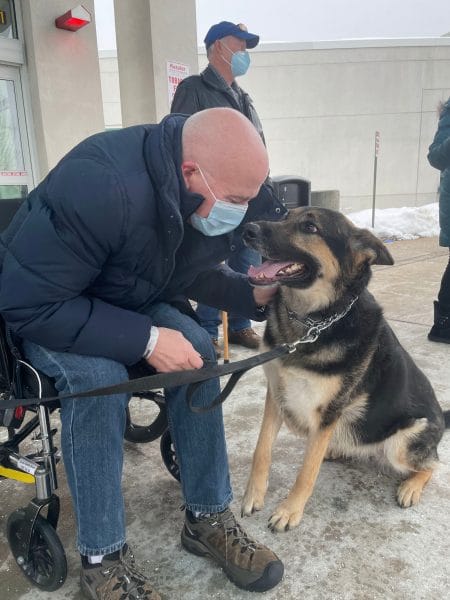 “She was not trained as a service dog, but she was in distress over what was happening and she could tell that I was in trouble,” said Brian Myers.

Source: A man had a stroke four months after adopting a dog. He credits the dog with saving his life.

What a great story. 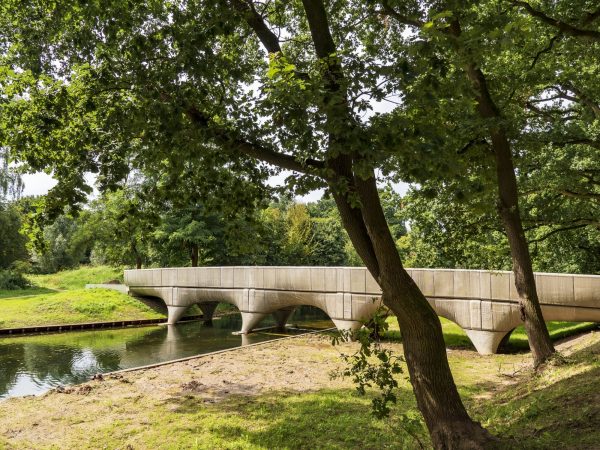 The world’s longest 3D-printed concrete bridge is found in the Netherlands.

Cool use of the technology. 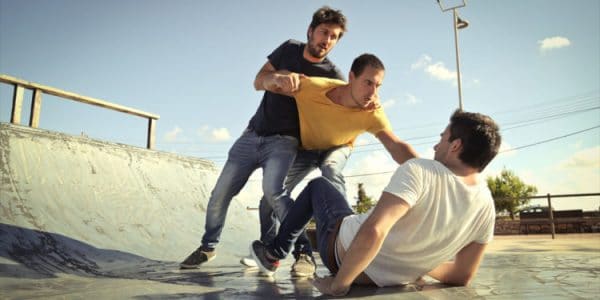 Contrary to conventional wisdom, results revealed that at least one bystander intervened in approximately 91% of situations, with an average of 3.76 individuals intervening per video. This pattern was consistent across all three national contexts. Further, the number of bystanders present at a conflict was positively associated with the aggregate likelihood of someone intervening.

Source: Cross-national CCTV footage reveals that bystanders intervene in 9 out of 10 public conflicts

People are better than the media might lead you to believe. 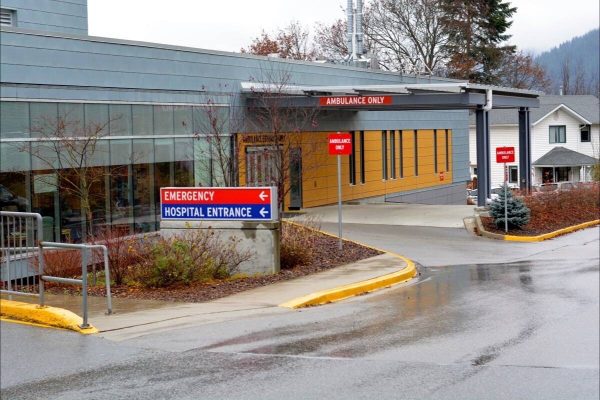 What a great message.