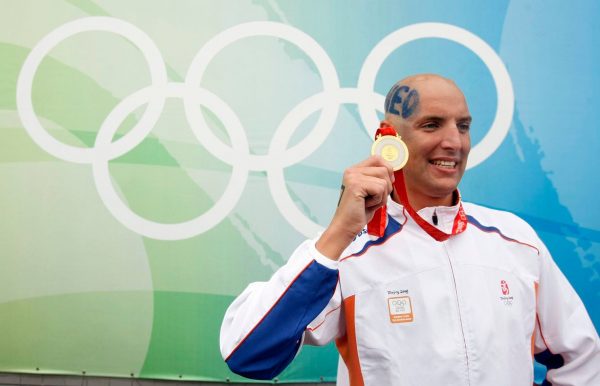 I had to include this because my cousin also swam a part of the course as part of the fundraiser, and I watched Maarten finish his swim, live-streamed over the internet. The numbers: 121 miles, a little over 3 days of swimming, and last I heard just over €5 million raised for cancer research.

(Important: a note about paywalls.)