…a growing number of animal organizations focusing on adopting out older dogs, or “senior dogs” that are typically 7 years or older. Their age makes them some of the hardest-to-place animals …

It’s hard for me to overstate the respect I have for people that take on older animals. It seems like our pets are never with us long enough, and adopting one with “a few miles” already means that time left it just that much shorter. We’ve been long time supporters of a local organization – Old Dog Haven – that’s been doing this for years. I love that this story has been picked up by a major new outlet or two.

Full story at MSN (who also credits The Washington Post). 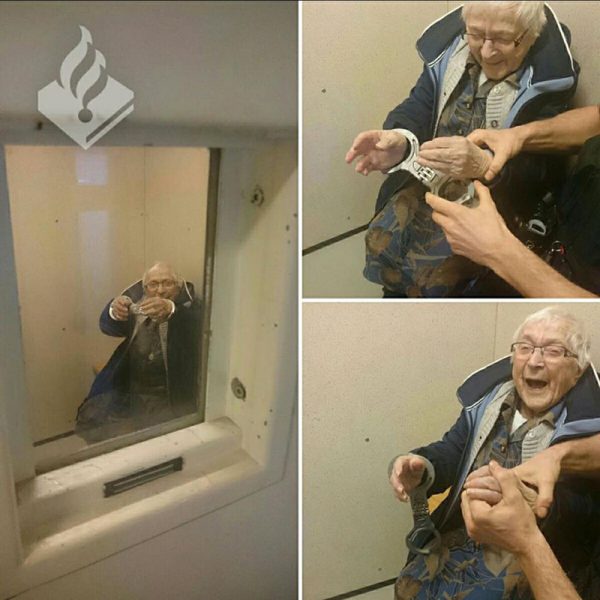 A Dutch woman approaching her 100th birthday persuaded local police to fulfill an item on her bucket list.

Source: This 100-Year-Old Woman Got ‘Arrested’ To Fulfill Her Bucket List

This one just cracks me up – in part, of course, because it comes out of Holland. While it’s not something on my bucket list, I love that she’s still going strong and having fun as she nears the century mark; that is something I aspire to. That the local police helped … well, I actually know a Dutch police officer or two (totally legit, honest!) and I can see it happening. 🙂 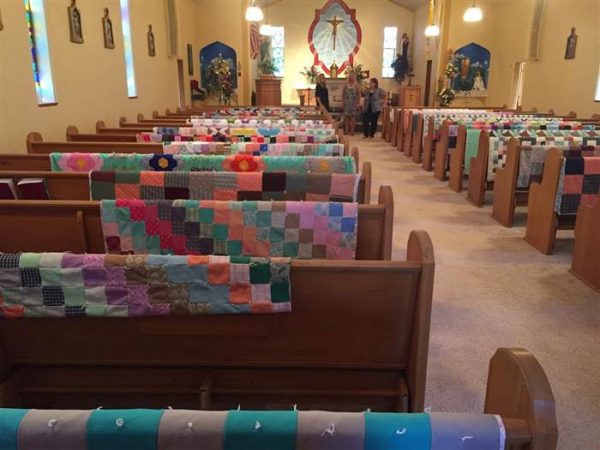 Margaret Hubl used her quilts to communicate her love for her family, and her family used them at her funeral to honor her memory.

Source: Family honors grandma’s memory by displaying all of her quilts at her funeral

The picture really says it all. it’s hard to believe that all those quilts were made by a single person – they represent an incredible amount of work. Clearly a labor of love. Displaying them this way was a wonderful memorial to Ms. Hubl. 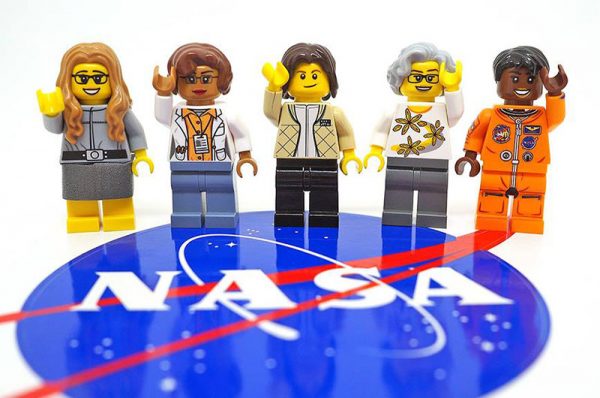 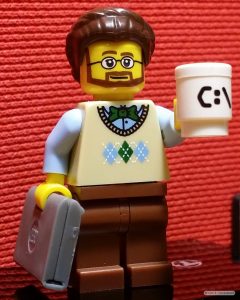 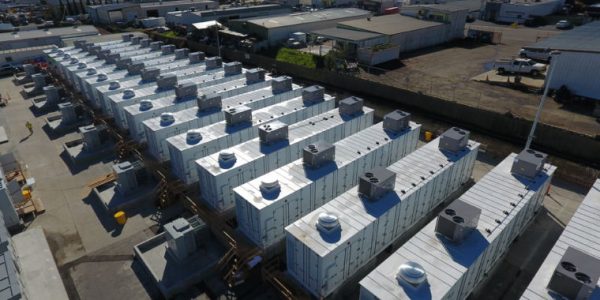 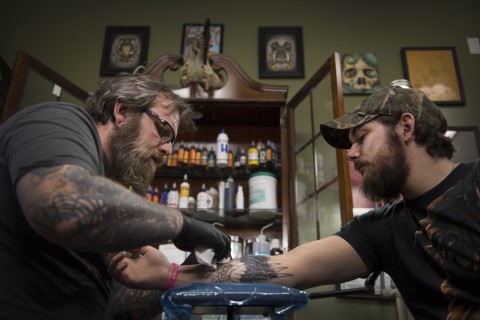 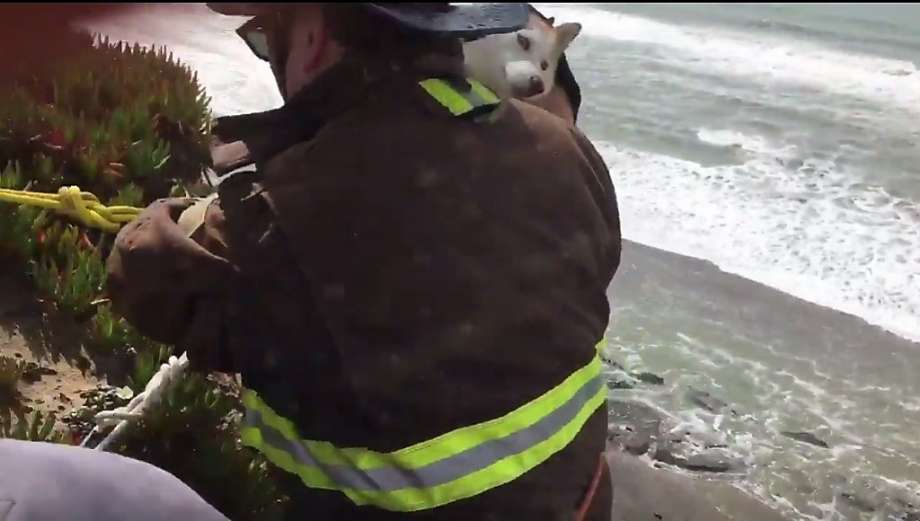 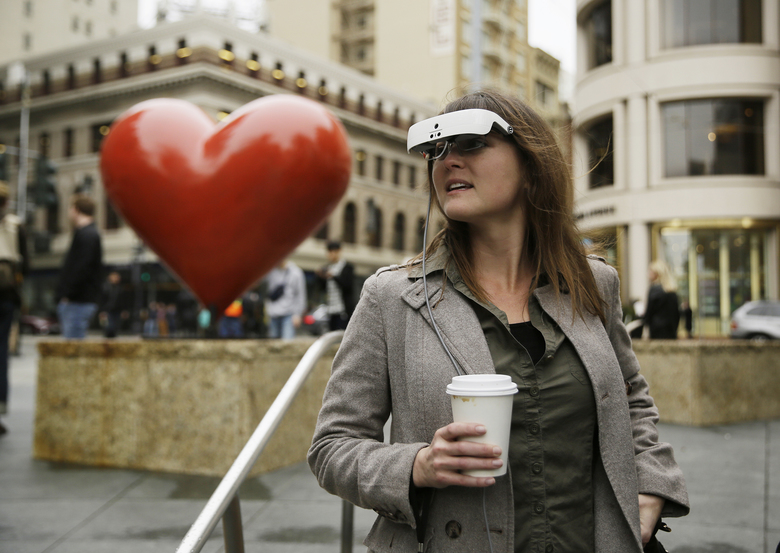 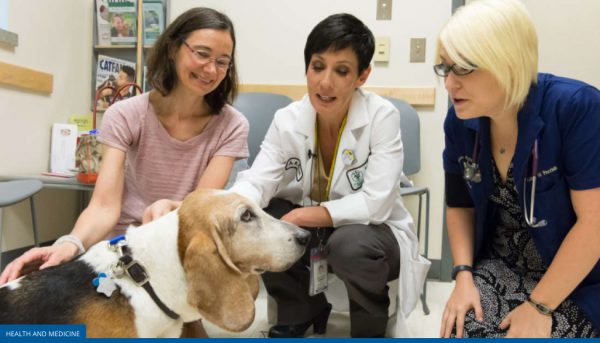 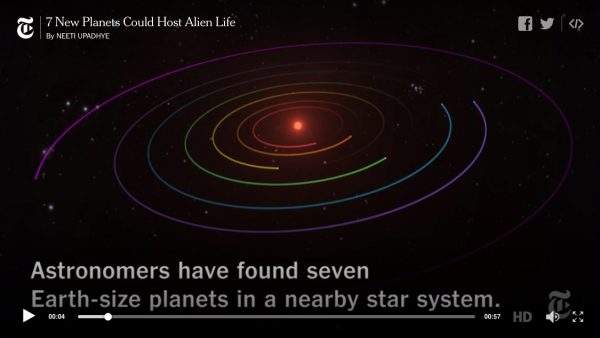