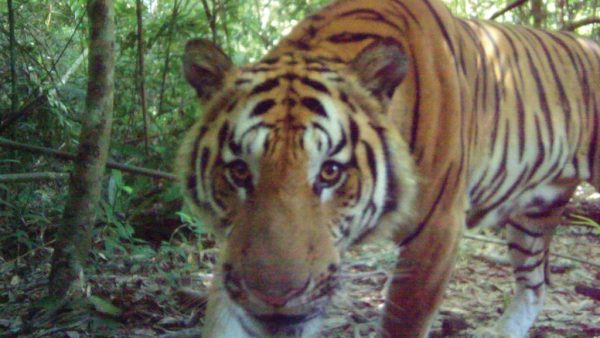 Any time a species takes even a small step back from the brink it’s good news. 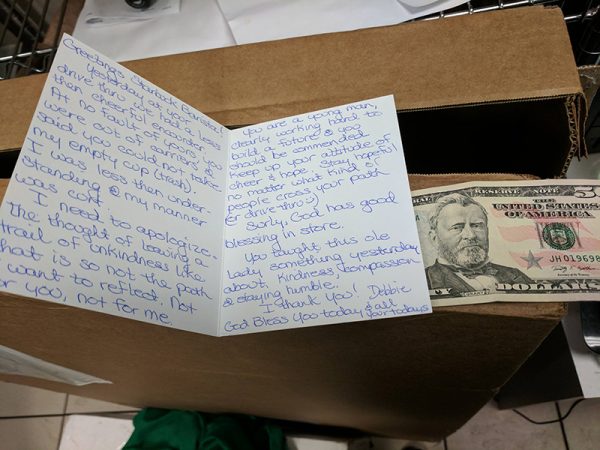 A woman went through the drive-thru at Starbucks yesterday and got a little irritated with the barista because they didn’t have any drink carriers. Today she returned and handed him this.

Source: A Woman Is Rude To The Starbucks Barista. The Next Day She Hands Him This

We all have bad days. I know I do. But how many of us would have the guts to return and apologize after something like this? Maybe a few more after this example to aspire to… 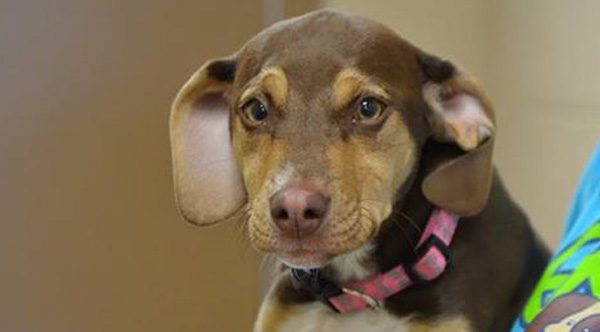 A former shelter dog has been hailed a hero for finding a 3-year-old girl curled up in a ditch.

I know I’m a sucker for a heroic animal story, but who can blame me when the story includes the line “Today, Peanut was responsible for saving the life of a 3 year old little girl.” 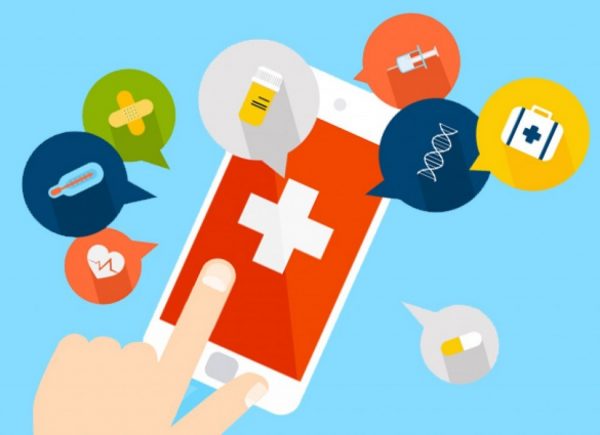 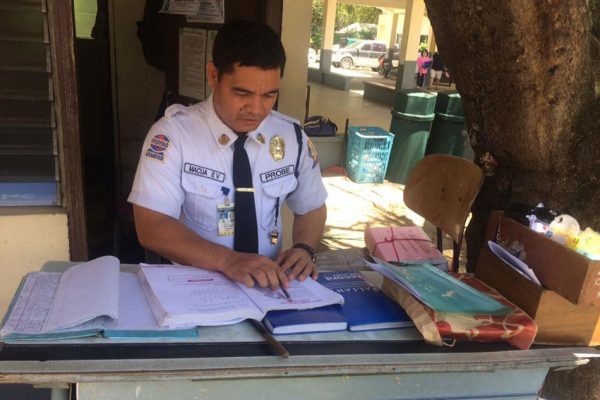 After almost 20 years of working as a security guard at St. Theresa’s College in Cebu City, Erwin Macua is set to join the students that he watches over, this time for his college graduation.

For bonus points see if you can see the good-news-story-within-the-good-news-story here. It’s a single line, almost a throw-away comment, that also made me smile. 🙂 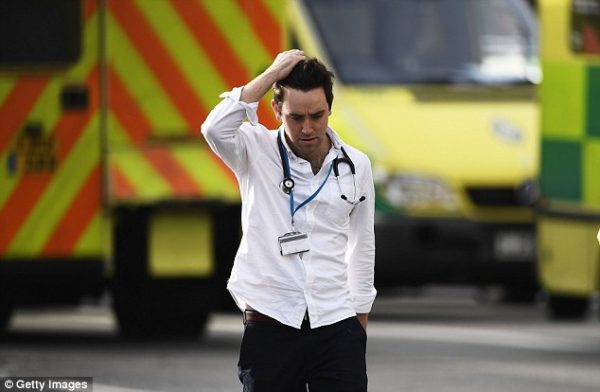 Doctors and nurses ran from their hospital corridors to attend to victims of the London terror attacks on Wednesday afternoon, with medics rallying to save lives in the streets.

Even in the middle of a disaster there are always stories of heroism, particularly when it comes to medical professionals and first responders. That they would come running from a nearby hospital doesn’t surprise me in the least. 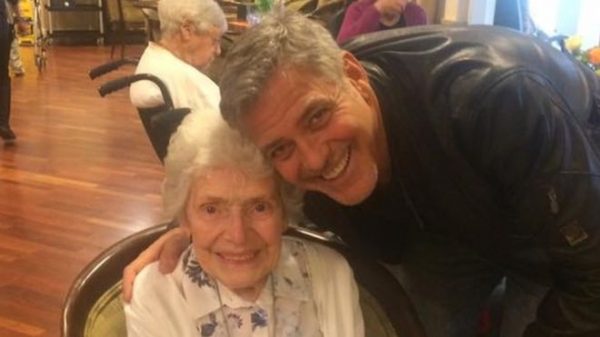 The Ocean’s Eleven star turned up with flowers and a card for care home resident Pat Adams.

OK, so it is kinda cool when you can make someone’s day just by showing up. I suspect you don’t have to be George Clooney to do it, either. 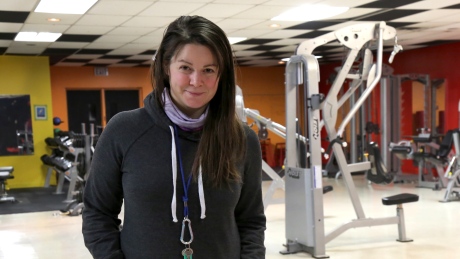 Canadian Maggie MacDonnell has won a global teaching prize worth $1 million US for her work in Salluit, an Inuit community in northern Quebec.

Honestly, more teachers need more prizes, and above all more respect. It’s great to see recognition of this magnitude. 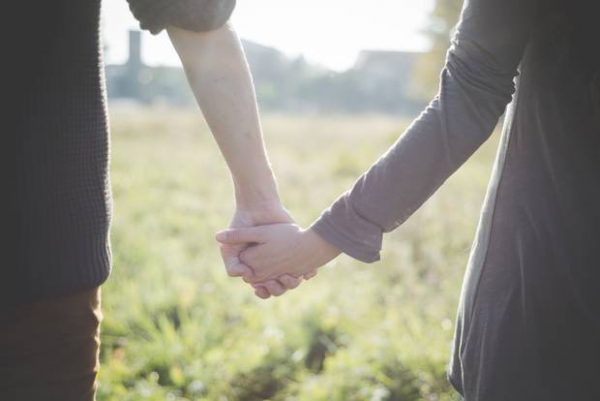 Today is International Happiness Day. The burning question is, can we make our lives happier? GP and author of A Prescription for Happiness Dr Mark Rowe, says yes. He gives our reporter

Actually it was yesterday, but nonetheless … let’s consider every day “Happiness Day”. Several good techniques listed, and if they’re things you’re already doing then it’s a great reminder as well. 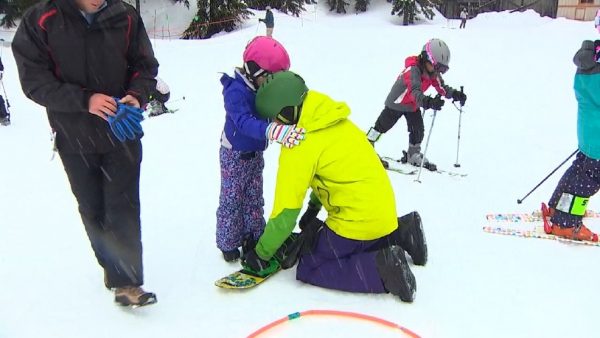 SEATTLE – Seattle Children’s Hospital brought six children with physical impairments up to Stevens Pass Ski Resort Saturday to ski and snowboard.The annual trip is facilitated by the Outdoors For All Foundation, a non-profit organization. The foundation pa

Apparently this has been going on for a few years. Very cool. A simple, and significant moment of happiness for some kids that can really, really use it. The Outdoors For All Foundation looks pretty impressive – this is just a small example.