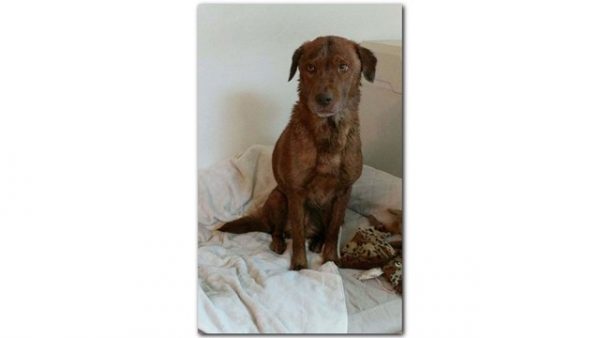 Editor’s Note: We’re so glad the pup is okay! Remember, however, it’s never a good idea to go into Colorado’s old mines. They can be very dangerous! (More on that from the experts later)

Also remember: a happy ending in this case, but … microchip your pets! 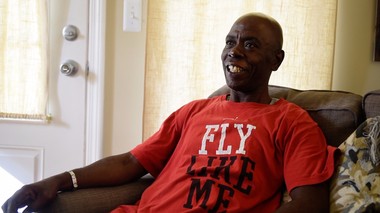 After moving into a 350-square-foot house, Keith McElvee had to make some sacrifices to fit his new life in a tiny home, developed by Cass Community Social Services (CCSS).

Wonderful program in a city that can really use it. 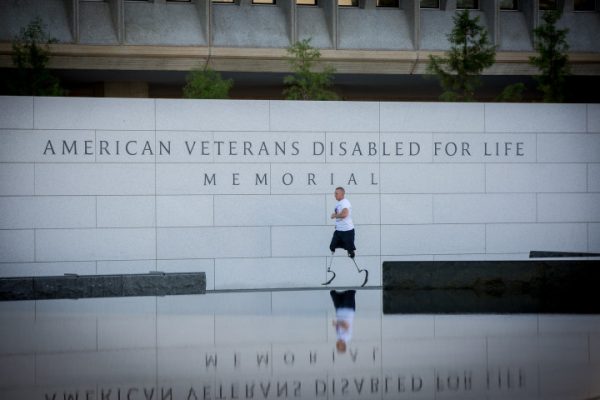 He’s set to finish in Washington, DC, on Veterans Day

One marathon is amazing. 31 is simply beyond words. 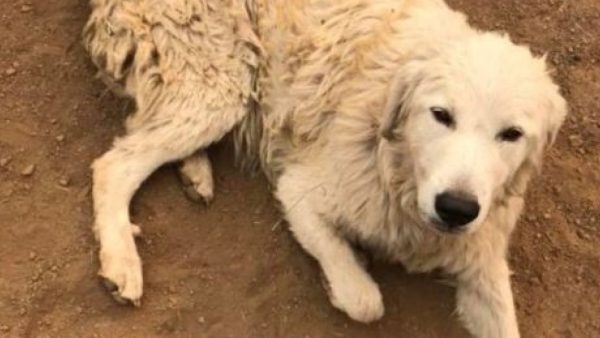 Roland Hendel fought back tears as he described leaving behind his beloved family dog Odin as raging wildfires approached his home.

Source: A dog called Odin survives California wildfires after refusing to abandon his goats – Home | As It Happens | CBC Radio 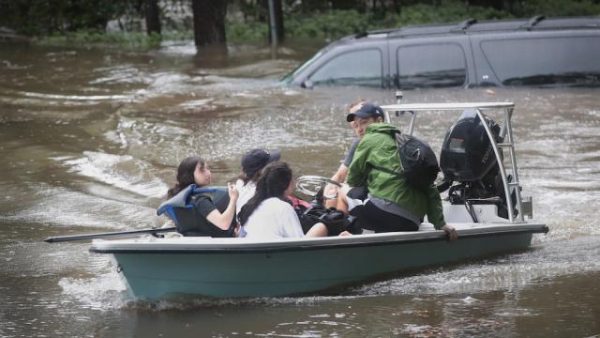 Inmates in Texas prisons have donated more than $50,000 to relief efforts following the devastation left by Hurricane Harvey in August.

From their commissary accounts. That’s … unexpected. And heartening. 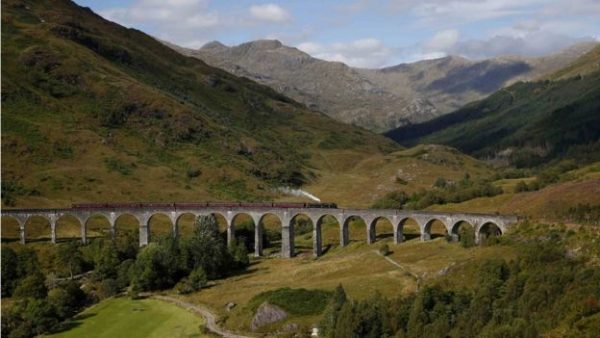 The train featured in the Harry Potter films picked them up after their canoe was swept away. 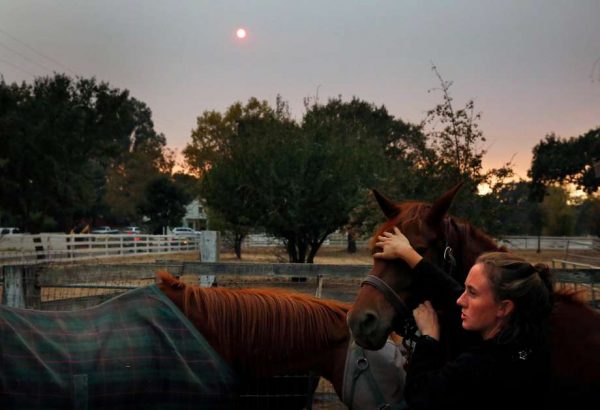 On Thursday around midday, Sacramento large-animal veterinarian Emily Putt and Petaluma horse hauler Hilary Hansen drove past the police barricade to a ranch in Calistoga. Putt, 27, and Hansen, 29, had been strangers before the Wine Country fires struck, but since meeting at the Sonoma County Fairgrounds on Tuesday they have become fast friends by working together throughout the fire zones, rescuing animals that owners had to leave behind during evacuations. They knew that three horses were stranded on the ranch. The two volunteers, along with Hansen’s friend Omid Boostani, 26, have evacuated at least 50 animals themselves, assisted with another 75 evacuations and helped coordinate countless others.

The worst once again brings out the best. I’m sure that this is only the tip of the iceberg of stories of people helping one another (and their animals) in the Sonoma fires. 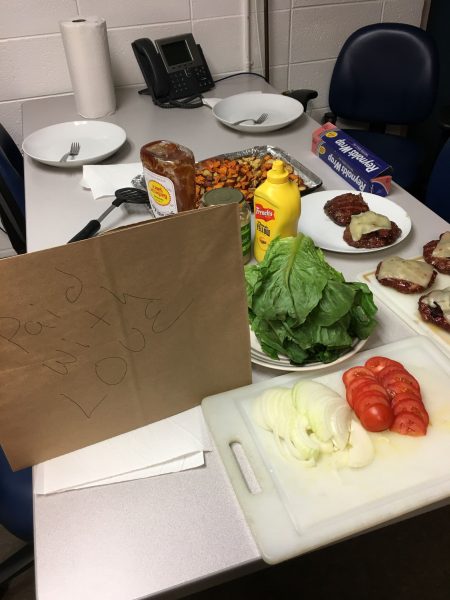 We came back from the call and found our groceries already bagged, and a handwritten note that said “Paid with Love.” 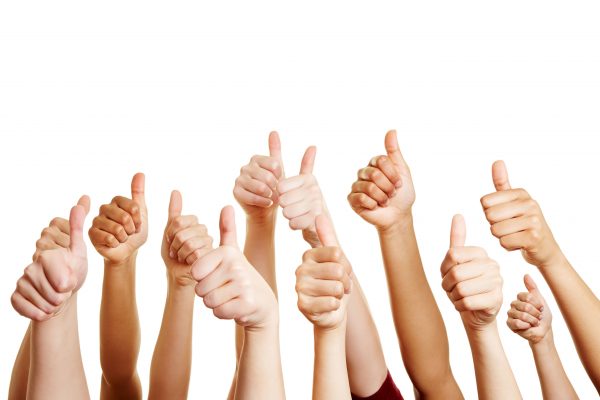 Source: Everything Is More Awesome – Foundation for Economic Education – Working for a free and prosperous world

Further quoting the article: “In short, the world is wonderful. There are many reasons to think it will get more wonderful. With the ceiling on life expectancy rising regularly, I hope I’m around to see it.” 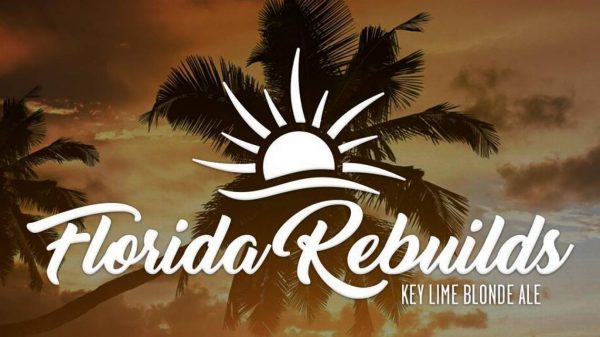 Oakland Park’s Funky Buddha Brewery will brew a beer, Florida Rebuilds, and donate all the sales to the charity Children of Restaurant Employees, to help workers affected by Hurricane Irma in the Florida Keys.

Besides the cute name, I love this as an example of how various people and businesses are coming together to help one another.